Many people think that those in prison, especially those who are in jail for heinous crimes such as murder, rape, and paedophilia should be given a concrete bed to sleep on and a toilet in the corner of the room. No more, no less. After all, prison is meant to be a punishment, not a holiday camp. We must say that we agree with this argument, but this is never going to be the case as prisoners will moan about their human rights being breached. Most prisoners in the UK have a TV in their cell and below we will take a closer look at what they can watch. 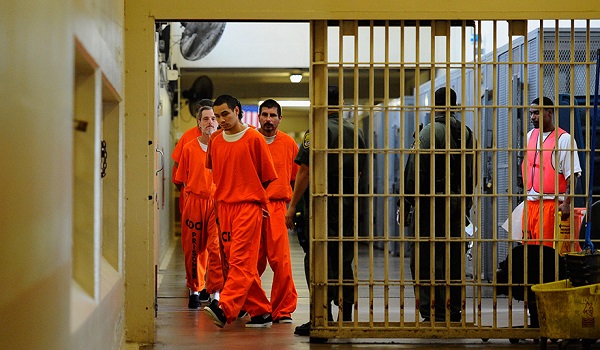 The citizens of a country, no matter what that country is, are always curious as to what prison life is like for the country’s inmates. This is not really because they care about the well-being of the inmates, but more because they know that prisons are run using taxes. In other words, the citizens know that prisoners are being looked after using their taxes.

However, back in 2010, the BBC revealed just what it is that men and women prisoners can watch inside their cells. The Prison Service were quick to announce that a television is considered a luxury item and only prisoners that showed good behaviour are allowed to have one. Any prisoner that does not obey the rules and regulations will have their TV taken away from them.

What Channels Can Inmates Watch?

The men used to have access to Sky Sports News, while the women got to choose whether they wanted sports news or E4 - a channel that is known for its soaps and comedies. However, when Sky Sports News stopped being free, it was taken away from all inmates. 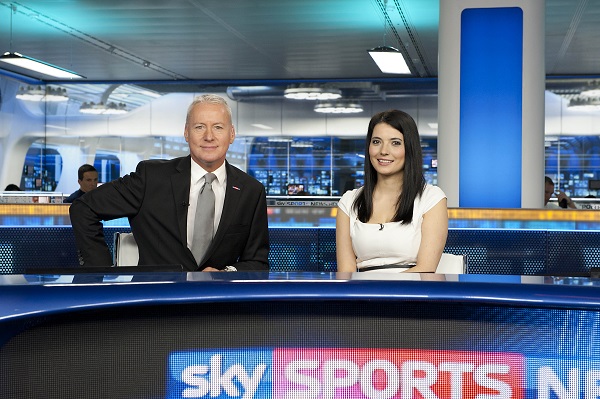 The Sky Sports Channels Did Not Go Down Too Well

In England and Wales there are 11 prisons that are owned by private companies, meaning there are thousands of inmates across these two countries that have access to Sky TV. This did not go down well with many law-abiding citizens as Sky is notoriously expensive and there are many who would like it, but they just simply cannot afford it. If you cannot afford something, yet those who have broken the law are able to access it, then you have every right to be thoroughly peeved off.

Another thing that law-abiding citizens found quite annoying was that prisoners would really have to do something very bad in order to lose their TV rights. Philip Davies, who is a Conservative MP from Shipley once visited a prison and was told that an inmate had thrown his TV at a police office and then smashed it to pieces on the cell floor. Rather than tell the inmate that he could no longer watch TV, they got him a new one a couple of hours later. For most citizens, that prisoner should have been told that he will be spending the rest of his sentence without a TV.

What is Your View on TVs in Prison

We are always interested to hear about the opinions of our readers. So, what is your opinion on prisoners having TVs? Should all prisoners have them? Should they be reserved for those who have committed petty crimes? Should prisoners in privately run prisons be able to access Sky Sports while many law-abiding citizens cannot afford it? If a prisoner misbehaves even slightly should they have their TV rights taken away from them?

If you want to share your answers to these questions with us, then please feel free to do so in the comment section below. We love hearing your thoughts.