Casino movies have been popular for a very long time. The reason that people enjoy them so much is because they are full of exciting themes and sequences. When these types of movies are released in the cinema, hundreds of thousands of people flock to watch them, which makes them some of the biggest grossing movies ever. Below we have taken the liberty of listing a selection of great casino movies that you should definitely put on your to watch list. 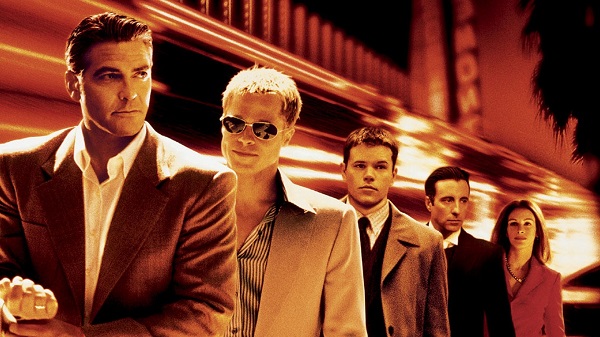 In this classic casino heist film, Danny Ocean, who is a well-known gangster creates a group of 11 oddballs in order to rob three casinos on the Las Vegas strip that are owned by Terry Benedict, his nemesis. The casinos that they plan to rob are the Mirage, the Bellagio, and the MGM Grand. This movie focuses on the planning of the heists and then their plans being put into action. With a cast featuring the likes of George Clooney, Brad Pitt, and Julia Roberts it was bound to be a success, and it was. In fact, it was such a success that they created two sequels.

Casinos and James Bond go hand in hand, so it came as no surprise to see a casino feature www.thecasinocitynz.com/ in the title of this 2006 film. In this movie, James Bond, who is played by Daniel Craig for the very first time, has completed his 00 agent training and goes on his very first mission. However, he is yet to be given his license to kill. The action of this film focuses around a poker game in Montenegro’s Casino Royale. Bond’s mission is to overcome Le Chiffre, who acts as a banker for some of the world’s most dangerous and wanted terrorists.

In this fantastic comedy-drama film, Dustin Hoffmann and Tom Cruise play two brothers who only find out that each other exists after their father passes away. Raymond, who is played by Hoffmann, is an autistic genius and is left all of their father’s money, which completely annoys Charlie Babbitt, who is played by Cruise. At one stage in the movie, Charlie finds himself in $80,000 worth of debt due to his gambling addictions. However, he hatches a plan where he gets his brother to count cards for him and he ends up winning $86,000. 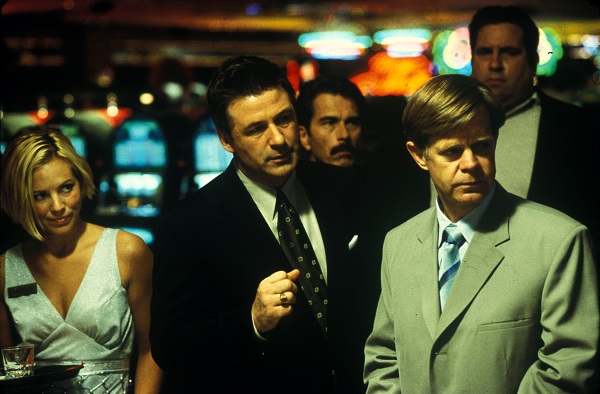 In this romantic drama, William H. Macy stars as Bernie, who is a very unlucky gambler who owes a casino more than $100,000. Due to his complete lack of luck, he is hired as a “cooler”. In other words, he is hired to gamble next to high-rolling players with the hope that his bad luck will eventually rub off on to them as well (yeah, this is really a thing). Bernie’s debts are nearly paid, but the mobster boss Shelly, played by Alec Baldwin, is not going to let him off the hook that easily.

This film is directed by the fabulous Martin Scorsese and stars the likes of Robert De Niro, Joe Pesci, and Sharon Stone, making it one that should definitely be on your casino movie list. This film is a tale of deception, money, power, greed, and murder between two friends. One is an executive of a casino, while the other one is a mafia enforcer. They are competing against each other for a gambling empire and beautiful women. For casino film fans, this is one that you definitely should not miss out on.

If you are looking for a comedic casino film, then you will definitely not be disappointed with this film. In this movie, Phil (Bradley Cooper), Alan (Zach Galifianakis), and Stu (Ed Helms) head over to Las Vegas alongside their friend Doug’s (Justin Bartha) upcoming wedding. However, things do not go exactly to plan and a whole lot of hilarious misfortune happens. This film by Todd Phillips is one that will leave you howling with laughter. All of the cast members just have fantastic chemistry with each other.

This casino film will tug at your heart strings, that is for sure. In this film, Ben Sanderson, played by Nicholas Cage, is a Hollywood director that has lost everything that he owns due to an alcohol problem. Rather than get help for his problem, he decides to go to Vegas for one last time and drink himself to death. However, while there forms a friendship with a prostitute by the name of Sera, who is played by Elisabeth Shue. To give you an idea as to just how great this film is, it won Oscars for Best Actor and Best Actress alongside another 32 awards and 19 nominations. 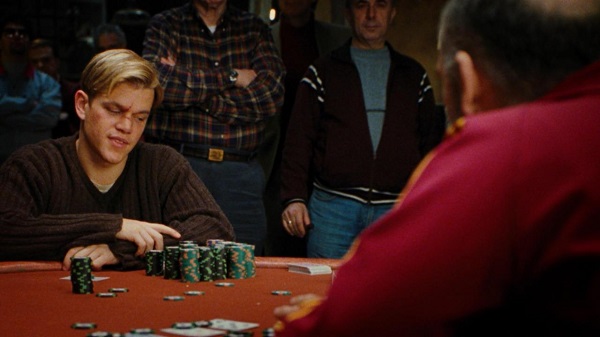 Another hard-hitting film that stars the likes of Matt Damon, Edward Norton, John Malkovich, and Gretchen Mol. In this movie, a reformed gambler (Damon) is forced to return to poker in order to help save his friend (Norton) who is being hounded by some dangerous loan sharks. This film has a lot of action and tells the story of loyalty, loss, and love. Many people consider this to be Damon’s best film.

When playing casino games, there is only usually money at stake. However, this is not the case in this movie which is directed by Guy Ritchie. In this film, gambler Jake Green, who is played by Jason Statham with hair, enters a game where to lose means dire consequences. The highly talented Vincent Pastore and Ray Liotta star alongside Statham in this highly entertaining movie.

This was Aaron Sorkin’s first production, but you would be forgiven for thinking that this was directed by an experienced director given the quality of the film. This true story casino film is based on Molly Bloom, played by Jessica Chastain, who is a young Olympic skier who put together an exclusive high-stake poker game for ten years until she was eventually arrested by the FBI. Players who played in her poker game included sports stars, business tycoons, Hollywood royalty, and Russian mobsters (she was not aware of this one). Things go from bad to worse for Molly, so she hires Charlie Jaffey (Idris Elba), who is a criminal defense lawyer. He soon learns that there is a lot more to Molly than the papers would have everyone believe.